If you have been charged with a felony DUI in Hamilton County, IN, you may feel overwhelmed and uncertain about your future. Some of the most common punishments associated with a felony DUI are hefty fines, suspension of driving license, jail time, and community service. Fortunately, an experienced felony DUI lawyer can help you navigate the legal system and protect your rights.

At Rathburn Law, we review the facts of your case and determine the best course of action, whether that means negotiating a plea deal or taking the case to trial. In addition, we will provide invaluable support and guidance throughout the legal process. Make sure you get in touch with us at the earliest so that there are higher chances of reducing or dropping the charges against you.

In the state of Indiana, a DWI is typically charged as a misdemeanor. However, there are some circumstances in which a DWI can be charged as a felony. The state’s criminal laws provide for enhanced penalties for anyone who commits a DWI offense and has a prior conviction for the same offense. Additionally, the state’s laws also have enhanced penalties for anyone who commits a DWI offense and causes serious bodily injury or death to another person. As a result, it is important to be aware of the possible consequences of a DWI arrest before making the decision to drive after drinking. If you are facing charges for a felony DWI in Indiana, it is important to contact an experienced criminal defense attorney as soon as possible. When you contact Rathburn Law, we will help you understand the charges against you and develop a defense strategy that is tailored to your specific case. 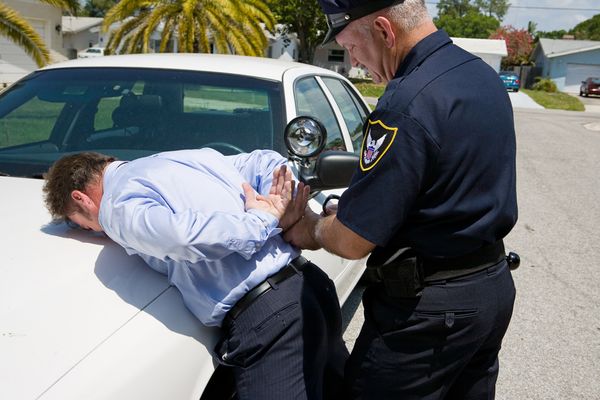 Even a first-time DUI offense can be a felony in Indiana under the following circumstances:

Driving while intoxicated (DWI) is a serious offense in Hamilton County. If you are caught driving with a blood alcohol content (BAC) of .08 or higher, you can be charged with DWI. However, if you have been convicted of DWI in the past, you may be subject to enhanced penalties, including a felony charge.

In Hamilton County, a DWI offense is generally a misdemeanor. However, for habitual DWI offenders, the punishments are harsher. For those who have had four DWI convictions in the past ten years, the charges are much more severe than a mere misdemeanor. You should also remember that, according to the Habitual DWI statute, you will have to serve a minimum active jail term of one year. This charge is non-negotiable and cannot be suspended. It means that habitual DWI offenders will serve a full year in jail, with no possibility of parole or early release. While this may seem like a harsh punishment, it is important to remember that habitual DWI offenders are among the most dangerous drivers on the road. Their repeated offenses show a clear disregard for the law and for the safety of others. By imposing a mandatory jail sentence, the state of Indiana is sending a strong message that habitual DWIs will not be tolerated.

Many people think that a misdemeanor DUI and a felony DUI are the same. They are not. A DUI comes under Class C misdemeanor if the following happens:

On the other hand, you will be booked under another felony DUI in the following cases:

Recidivism is always taken into account when sentencing for any crime, and this is no different when it comes to death by vehicle. A second offense will result in harsher penalties than the first, and a third offense will be even more severe. This is because each successive offense demonstrates a greater disregard for the safety of others and an increased likelihood of future offenses. The goal of the penalties for death by vehicle is to protect the public and to deter people from engaging in this type of behavior.

This charge involves causing the death of a person due to reckless driving. It is a Level 4 felony, which means you can get a jail time of up to 6 years. The penalty will be severe if you have a previous DWI case. It will be a Level 5 crime and you may end up in jail for 12 years. Misdemeanor death by vehicle is a serious crime that can have devastating consequences for the victim’s family and friends. If you have been charged with this offense, you should contact us immediately. We will do our best to investigate the case and reduce the charges.

In Indiana, a person can be charged with felony serious injury by vehicle if they cause serious bodily injury to another person while driving a vehicle. In order to be considered serious, the harm caused by the injury must be significant and not simply superficial. For example, a bruise would not typically be considered a serious bodily injury, but a deep cut that requires stitches would. The following will prove a felony serious injury by vehicle: 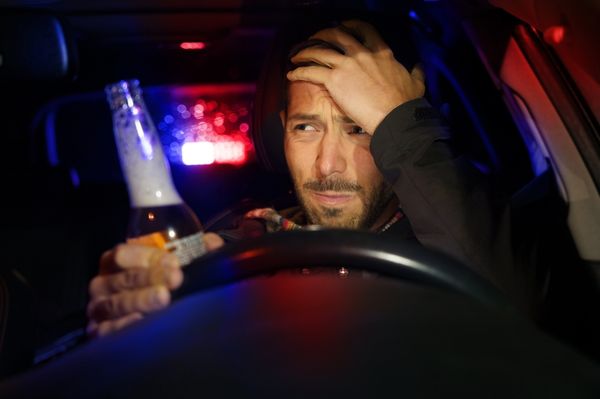 Some of the felony serious injuries considered by Indiana law are as follows:

The following circumstances come under aggravated felony death by vehicle in Indiana:

If you are facing a DUI charge in Hamilton County, it is important to work with an experienced lawyer who understands the state’s laws. A DUI is considered a felony in Indiana if it is your second offense within a 7-year period. If you are convicted of a felony DUI, you could face up to eight years in prison and a fine of up to $10,000. In addition, your driver’s license will be suspended for at least one year. A felony DUI conviction will also stay on your record for life.

It is essential to work with a lawyer who can help you fight the charges and avoid a conviction. Rathburn Law has qualified DUI lawyers in Hamilton County who have experience handling these types of cases and know how to build a strong defense. If you are facing a DUI charge, do not hesitate to call us at 317.671.8965 so that we can help you protect your rights.