Do you like to enjoy an alcoholic drink from time to time? If yes — do you know that getting charged with driving under the influence (DUI) of alcohol can result in severe consequences that would haunt you for the rest of your life?

Driving a motor vehicle while drunk in Indiana and across the U.S. can be a felony offense. You will need a competent DUI defense lawyer to defend you against a DUI charge to get the case dismissed or reduce your penalties.

If you are facing a DUI charge in Hamilton County, Indiana, we at Rathburn Law should be your first call. Our Hamilton County DUI defense lawyers are willing and ready to leverage their years of experience to help you fight your DUI charge. Schedule your free case evaluation today to find out how we can help.

What Is the BAC (Blood Alcohol Content) Limit in Indiana?

When facing a DUI charge, one of the terms you will often hear being used by the arresting officer or the prosecutor is BAC, an acronym for Blood Alcohol Content level. BAC is the amount of alcohol in your blood. This measurement of how drunk you are and how much alcohol has impaired the normal functioning of your body.

Generally, the more alcohol you consume, the higher your BAC level would be, and vice versa. However, two people can drink the same amount of alcohol but have different BAC readings. This is because how the body handles alcohol depends on age, height, weight, gender, and metabolism.

A higher BAC level means that adverse effects of alcohol on your body, such as clouding judgment, impairing dexterities, and slowing down reaction time, will be more amplified. As a result, you will be more likely to cause a traffic accident if you drive a motor vehicle.

Our reputable Hamilton County DUI defense lawyers recommend that all residents of the region understand the legal drinking limits for safe driving in Indiana to be on the safe side of the law.

Here’s a breakdown of the legal drunkenness limits in Indiana:

You should note that just because the state law has set the legal drunk driving limit for drivers at 0.08%, it doesn’t mean that it’s safe for you to drive when you are intoxicated. As a matter of fact, at a 0.04% BAC level, your judgment may already be compromised. This is why commercial drivers aren’t allowed to get drunk beyond this point.

At a 0.06% BAC level, your ability to drive safely will be massively compromised. You are twice as likely to find yourself in a fatal vehicle collision as compared to a completely sober driver. 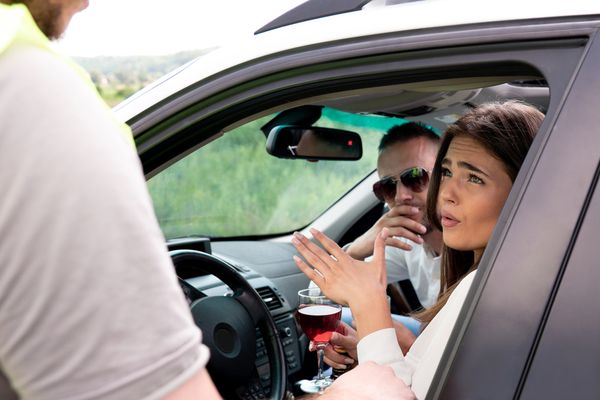 How Do Police Find Out Your BAC Level?

Indiana state law allows police officers to subject you to several tests to determine whether you are under the influence of alcohol and how drunk you are. These tests include the standard field sobriety test, breathalyzer test, blood test, and urine test.

Once a police officer suspects that your driving might be impaired by alcohol, they may go on to administer a breathalyzer test to determine your BAC level. The breathalyzer device will provide the officer with your BAC level reading on the spot. If you exceed the legal limit for your driver category, you will be arrested and charged with DUI in Hamilton County.

If the officer suspects that you are not only drunk but also intoxicated with other drugs, they may take you to the police station or nearby medical facility to collect your blood or urine sample. Your blood sample can only be collected by a qualified medical professional.

Suppose you have been in a vehicle accident and suffered injuries that make it difficult to take a breathalyzer test or give a urine sample. In that case, the police officer will ask the medical staff at the scene or the hospital to collect your blood sample. Testing urine and blood samples for BAC levels often take two to three weeks for results to be available.

Call Rathburn Law immediately after being arrested for or charged with a DUI in Hamilton County. The sooner our DUI defense lawyers get started fighting your DUI case, the better it will be for you.

What Penalties Can I Face for a DUI in Indiana?

If you are convicted of a DUI charge in Indiana, you will likely face penalties like jail time, fines, and suspension of your driver’s license. The severity of the penalties will depend on whether you are a first-time DUI offender or a repeat DUI, the circumstances surrounding your DUI charge, and the efficacy of your DUI defense lawyer. Our Hamilton County DUI defense lawyers are the most prolific attorneys in the region who’ll do everything they can to get you the best outcome for your DUI defense case.

Here’s a breakdown of DUI conviction penalties in Indiana:

Based on BAC Levels

Can I Refuse a Breathalyzer Test in Indiana?

Indiana is an “implied consent state,” meaning once you are seated in the driver’s seat of a vehicle, you give law enforcement officers implied consent to test you for drug use. If you decline to take a breathalyzer test once asked by a police officer, your license may be confiscated, and you may also be arrested.

What Is a Felony DUI in Indiana? 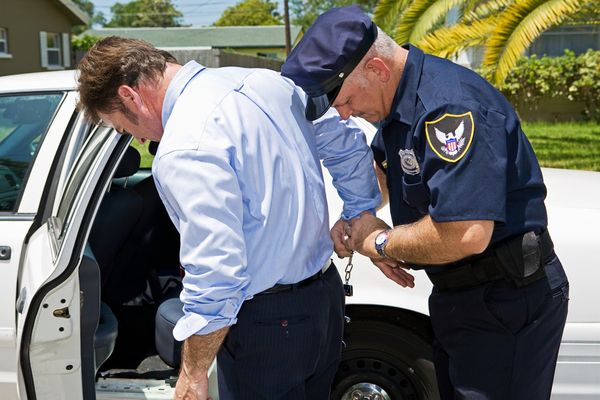 Our attorneys representing you will put up a spirited defense against your refusal to take a breath test or the DUI charge you face. This will involve arguing that:

How Can a Hamilton County DUI Defense Lawyer Help Me?

Our DUI defense attorneys from Hamilton County are experts in defending persons charged with DUI offenses at all stages of the case. You can expect our lawyers to cast doubt on the evidence presented by the prosecution to weaken the case against you. This will likely result in the prosecution offering you a plea deal or dropping the charge.

Our attorneys may also convince the judge to hand you lighter penalties or dismiss the case. The DUI defense provided by our experienced legal team can also help you avoid ending up with a felony DUI on your record.

You should never let your DUI case proceed without the guidance of a competent DUI defense attorney. At Rathburn Law, we provide the region’s most exceptional DUI defense services.

Our lead attorney, Charles Rathburn, has the relevant experience and resources needed to defend people charged with DUI across Indiana and deliver the most favorable outcomes. Call 317.671.8965 for a free DUI defense consultation. Get started now to find out more about your legal rights.