To maintain safety on the roads, the proper functioning of every driver becomes imperative in addition to following the basic traffic rules. We often come across random checkpoints on the road. A driver must undergo quick field sobriety tests to wave off any impairment charges due to intoxication by validating their hand-eye coordination. These tests are known as Field Sobriety Tests (FSTs) or simply sobriety tests.

Indianapolis remains the most populated city in Indiana and has shown statistically high Driving Under the Influence (DUI) rates. According to the 2019 national drunk driving statistics map, Indiana makes up 17 of 23.3% of fatalities caused by intoxicated driving. Also, many underage drinking and driving cases have resulted in fatalities.

Unfortunately, over ten years (2010-2019), the percentage of deaths due to drunken driving has increased by 43.3% for the under 21 age group. In the same age group, the national count of deaths has decreased by 14.5%.

This cumulatively reflects the dire scenario of the cities of Indiana, within which the capital city of Indianapolis remains the most affected. This is also why the demand for DUI lawyers in Indianapolis is pretty high.

Given the current surge in intoxicated driving and associated deaths, it is likely that the field sobriety tests for DUIs would be stricter and more frequent than before in Indianapolis. There are a few different tests to check the sobriety of a driver. However, the National Highway Traffic and Safety Administration (NHTSA) department has standardized three tests.

This is the most common test patrol officers use when they suspect a DUI driver. The two major purposes of this test are to examine the limb balance and coordination of the suspected driver and the driver’s capability to comprehend and follow instructions.

There are two stages to these field sobriety tests:

This is the initial stage of the one-leg stand test. Here the officer in charge would ask the DUI suspect to get out of their vehicle and stand with their feet and arms. This part of the test determines whether a suspect can follow instructions in their current state.

The second part is the balance and counting stage, where the suspect is asked to raise either of their feet off the ground at least by six inches.

While the foot is in a raised position, the suspect is further asked to look down at their foot and count out loudly, specifically counting from ‘one thousand one,’ ‘one thousand two,’ and so on, until asked to stop. This part of the test aims to infer whether the suspect can perform activities while their attention is divided between two tasks, i.e., keeping their leg raised and counting correctly and loudly.

Scenarios under which this test may be unsuccessful are:

Any of these actions would cause the suspect to fail this test. 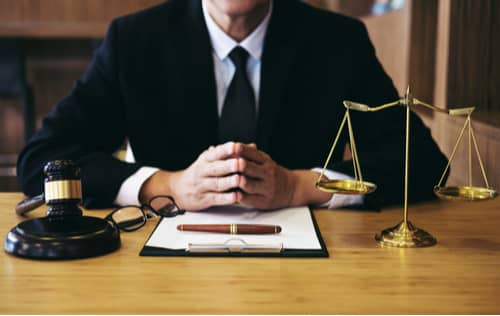 This test is the usual second test that the DUI suspects are asked to perform. This test is designed to examine the coordination of a suspect while their attention remains divided. This test is also carried out in a similar two-step fashion

This stage for the walk and turn test is identical to that of the one-leg stand test; the suspect is asked to stand straight with their heel to toe, with their arms at the side, and follow the given instructions.

During this stage of the test, the accused is asked to walk nine steps ahead in the heel to toe position, counting their steps out loudly and watching their feet as they move. After the nine steps, they are asked to turn and walk back nine steps in the same manner to their initial location.

This test is designed in a manner that divides the concentration of a suspect across three things – a balancing task (keeping the heel to toe position), a muscle task (walking nine steps forth and back, a short term memory task (remembering the number of steps taken to count correctly).

However, the following discrepancies may lead to failure of these field sobriety tests

This is commonly known as the eye test for confirming DUI by a suspect. This is based on the concept of ‘nystagmus,’ a rare occurrence of the shaky movement of the eye as one looks straight ahead. This movement pertains to cases of pathological disorder or due to high doses of phencyclidine (PCP), which is a strong Dissociative Anesthetic drug.

The HGN test is acclaimed as the most reliable of field sobriety tests. During this test, the eyes are subjected to a stimulus, most commonly a small light from the tip of a pen, and the suspect is asked to track the movement of this light with their gaze.

It is important to note that field sobriety tests are not mandatory when one is suspected of DUI and stopped by the police in Indiana. The driver may politely refuse to take the test if they are uncomfortable going through them. At any point, the driver is not liable to undertake FSTs whenever asked to,

What Are the Penalties If You Refuse the Test?

There are no penalties for denying FSTs if the situation arises. However, it gets complicated if an officer pushes forward with a breathalyzer or blood draw test for confirming a DUI, which are mandatory and have associated penalties (suspension of driver’s license for a year) if you refuse.

In any case, it makes sense to consult a criminal defense lawyer in Indianapolis, Indiana, if you feel wrongly convicted for DUI at any point. 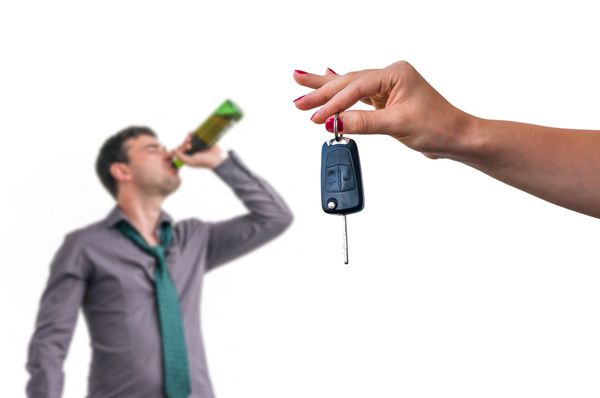 Field Sobriety Tests: How to Perform Them To Show Sobriety

Will You Have to Spend the Night in Jail if You Get a DUI Arrest in Indianapolis?

Misdemeanor Or Felony: DUI in Indianapolis