With so many acronyms and abbreviations, you can’t blame people for getting a little confused. But while the confusion usually happens between OWI, DUI, and DWI, most people have never heard of a DRE. A DRE is a drug recognition exam in which Indianapolis police officers receive extensive training that should help them accurately identify the presence of drugs or not.

Many people don’t realize the full extent or scope of tools that Indiana officers have to charge for DUIs. Field sobriety tests and breathalyzers are often drivers’ top concern, but they aren’t the only thing to be worried about if you have a drink and get behind the wheel.

Is a Drug Recognition Evaluation Exam Different from a Field Sobriety Test?

Yes and no. A DRE will include some elements of a field sobriety test, but not all of them. Officers take a different approach to identify the possible presence of various drugs than they do to identifying alcohol. Getting a DUI attorney in Indianapolis should be able to help you tackle some common obstacles.

Field sobriety tests will often include counting down, touching your nose, standing tall for a stretch of time, and other elements. These don’t exclusively identify alcohol. Instead, they help the officer assess for impairment. That is where the DRE and the field sobriety test fall into the same category. Neither test expressly confirms impairment.

When Can Police Conduct a DRE?

Police can administer a DRE whenever they suspect the presence of drugs and often only after they have a negative reading from a breathalyzer. The result is that police want to rule out the possibility of drunk driving before they move forward with DRE testing. Drunk driving is a primary concern, and often you’ll use the same attorneys for impaired driving from drugs as drunk driving.

So, what is needed to suspect the presence of drugs? Reasonable cause is often thrown around with little weight, and the result is that many people believe they can argue reasonable cause later. 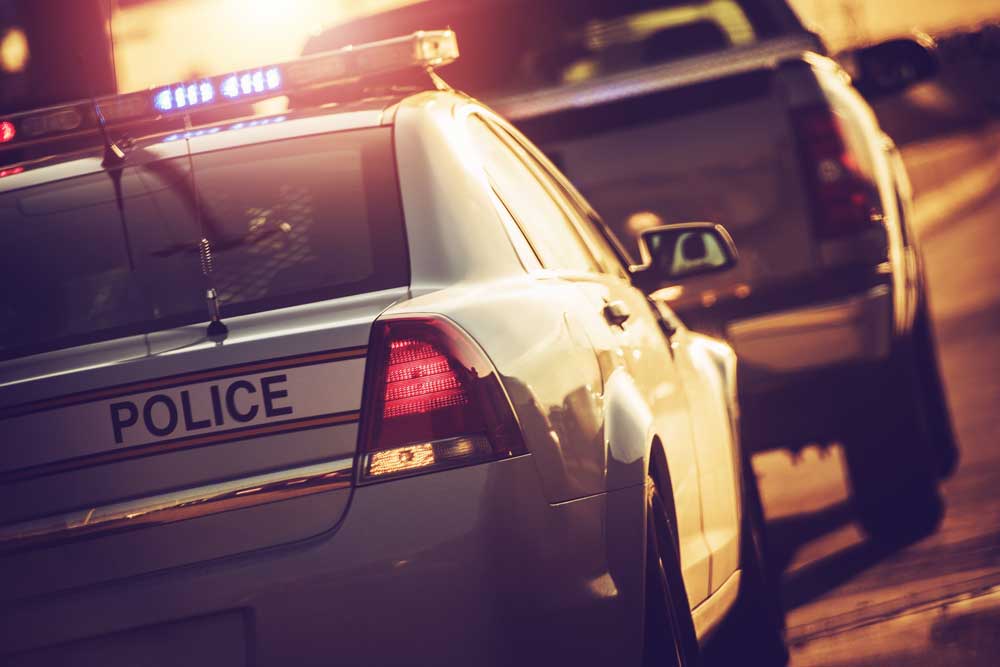 That’s often difficult, if not impossible. Reasonable cause is left to the judgment of the officer. They can report the smell of marijuana or the presence of paraphernalia.

Reasonable cause is often your word against the officer’s word, and you can bet that most people will give the officer more attention. The State often fails to listen to the victims of unjustified charges and exams.

The idea is to enable police to detect and charge people when they are clearly impaired behind the wheel. A DRE is a combination of basic physical exam elements that help police understand if there is the presence of drugs. But often, the steps involved are something you would expect a doctor to manage, not a police officer. Additionally, there’s nothing conclusive until you consent to a blood test for a drug screening.

Keep in mind that Indiana has an implied consent law, which means that not consenting to a blood test could mean more trouble.

The following are the steps involved in DREs:

Get a Drunk Driving Defense Attorney

Get all the help that you need to fight off an OWI in Indiana. Officers will often appropriately administer field sobriety tests or DREs, but not everyone that they suspect was actually impaired. There are often mistakes in the process of acknowledging that there’s the right to consult an attorney or speak with someone for legal advice. They may also improperly handle the chain of custody for your testing, which can lead to the mishandling of your blood tests.

A drunk driving defense attorney in Indianapolis is the place to start. Call Rathburn Law, the local DUI defense law office for Indianapolis.

When is a Bar Responsible for Drunk Driving Behavior?